The CZ 75 B Stainless is the first stainless steel firearm to bear the CZ name. With the exception of an ambidextrous manual safety and rubber grips, the stainless version is functionally identical to the CZ 75 B. The only difference is an improvement in corrosion resistance, though many will argue that there is an improvement in appearance as well.

CZ 75 B is used by more governments, militaries, police and security agencies than any other pistol in the world.

Designed in 1975, the CZ 75 is the flagship model of the CZ handgun line with over one million produced. An entire family of pistols is available based on the basic CZ 75 design: compacts, decockers, single action only, ambidextrous, alloy frames as well as competition pistols. 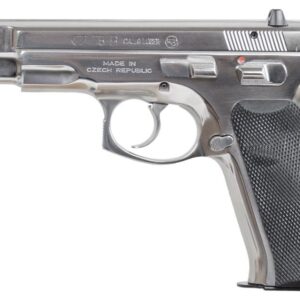 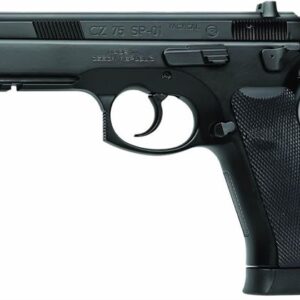 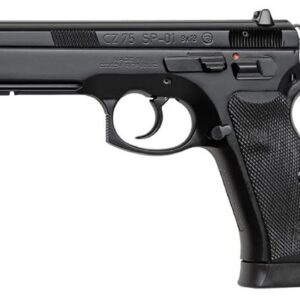 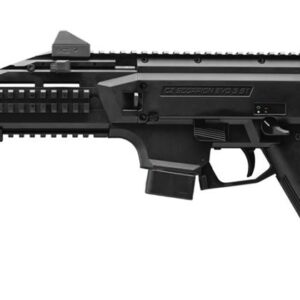 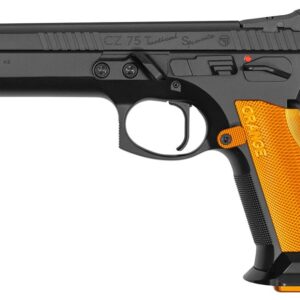 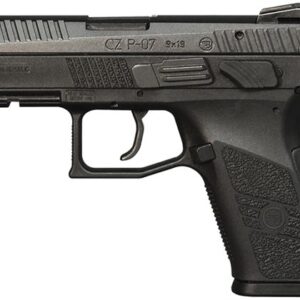 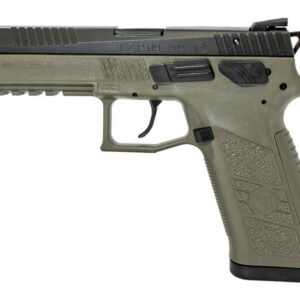 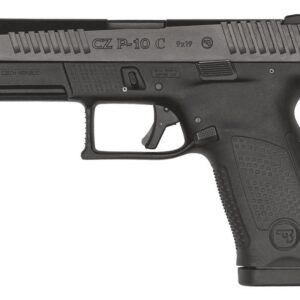